Trucker Road Rage at Other Trucker 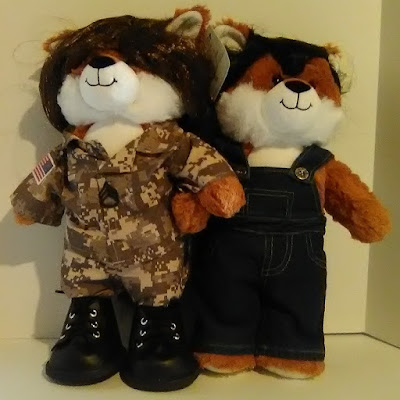 My original intent was to recreate the cast from Yuri Kuma Arashi. (I haven't ever seen any swag for Kureha Tsubaki. She was one of the stars of the show!) Then I saw the fox.

I don't have them any more. I sent them on as a birthday/Christmas present to a friend of mine.
Posted by Joe at 12:00 PM 0 comments

Motorcyclist Does it the Right Way.

Why I always Slow Down For This Curve

Yuru Yuri, The Weird Way I Got into it.

Years and years ago now I watched the anime OniiAi. At the very end of the series it is reveled that Akito and Akiko are not twins at all. They are step siblings and for some reason Akito will not tell his step-sister that. After that I blundered in one that shall remain nameless. It had a very similar plot of a guy keeping the secret that he was not related to his sister. I gave up on that series because it became a total train wreck after only a few episodes. (By the way, the manga was released her in America, but not the anime.) After that was another series about a boy and twins. 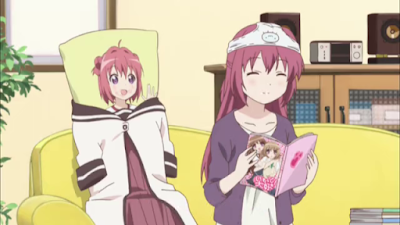 I was prepared to hit the big red x button at the top of the window when I noticed in one of the search results was that Yui Horie was the voice actress for this character. So I clicked the link to a YouTube video and found myself laughing at what I saw. I gave the first few episodes a chance and I was hooked. Yuru Yuri is a silly light hearted look at the yuri genre of anime. It's become so popular that it is a world wide phenomenon. 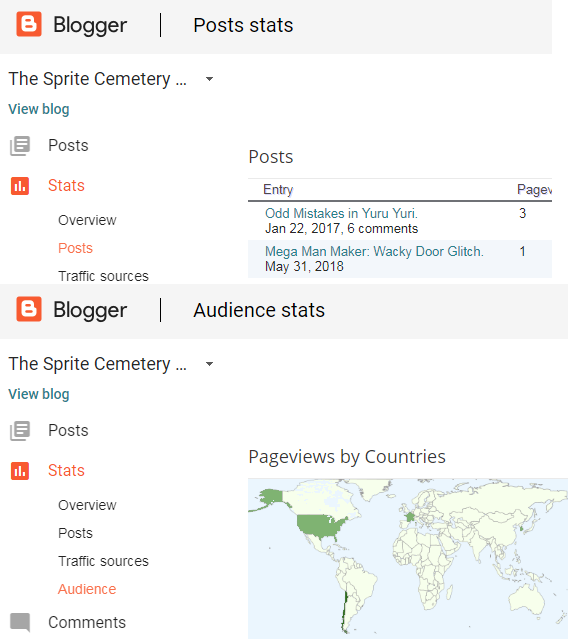 Titus O'Neil is a Shooting Star.

Pushing a Dead Pickup Through an Intersection.

Truck Cuts it Closer than I Thought.

Walmart Employee Runs Out After Customers That Forgot Bag