Dragged Kicking and Screaming into Talking About this Yuru Yuri Mistake. 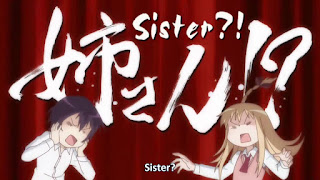 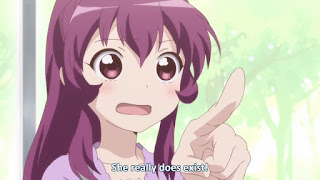 In researching another mistake I found this. Now let me get this straight, Yui, Kyoko, and Ayano have been going the same middle school for over a year and never met Chistose's twin sister Chizuru? 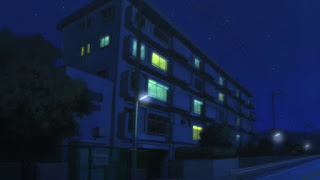 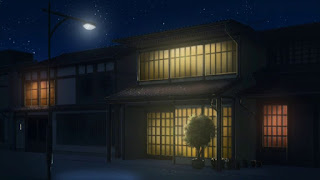 The Ikeda home seams to have changed quit a bit between seasons one and three. 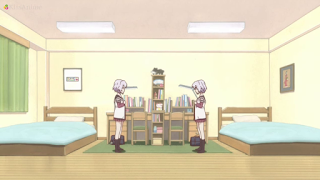 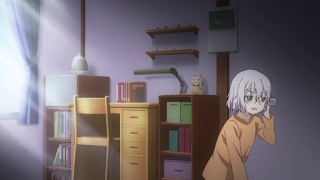 This is a mistake because at no point in time are we the viewers ever told that Chitose and Chizuru moved to a new place. In fact in this very episode a flash back makes it look like they always lived there.

Spelling suggestions for Chitose and Chizuru: Schistose and Zurich.
Posted by Joe at 12:00 AM 2 comments