What's bugging me the most this week:

Between President Obama's State of the Union and Steve Job's press conference, who said the word "I" the most?

Now to this weeks real problem. Two things have been bugging me for awhile first is Rosenkreuz Stilette. Not the game but a lot of people's insistence that some bit of Megaman, Castlevania, anime, manga, or image burned into a piece of toast is a reference contained within RKS. Admittedly I've done some of that, but I made sure to use ones that nobody else has pointed out. (I hope.) Frankly I'm tired of it and could spend all day blubbering on about it.

There has been a hell in the cell steel cage debate going on in my mind for months now: What is a better use of my time? Staring at my lawn in December? Or. Reading Lucky Star? I've been meaning to talk about Lucky Star for months on end, but my oh so busy schedule has prevented that from being able to happen. (Re: laziness.)

Which on of these to subject should I make your eyeballs bleed over? I decided to split the difference: 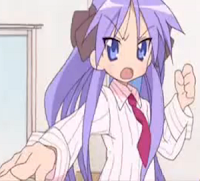 Please go read Over Coming XP to get caught up.
Go there Sunday to get the full story, with pictures!

The startup sound wouldn't play unless I hit the show desktop button. "Why the hell is this happening?" So I look it up.

I followed the instructions and nothing. That irritates me. I hate it when I follow instructions and the exact opposite occurs. The worse part of it: I hate the start up sound! Really! So why bother? Because I want to change it to something I do like. But there's no point in changing the startup noise if it don't work.

I had given up on fixing it which was right after last weeks post, when the strangest thing occurred: the themed changed from Aero to Basic and the startup noise played. "Huh?" Is all I said for about a minute. As amazing as it might sound, a thought pooped in my head: "What if I changed from the solid color theme to the default theme?"

It worked. The noise played at startup. Tried several other of the themes, they all worked. But, not the solid colors I like to use. "Is it possible to changed the original desktop images?" It took some effort, because once more the search results brought of forums with dis-information. After awhile I did find the right folder and edit the original image to a solid color. Once again Microsoft in its infantile wisdom won't let me save back to that folder. So how do you replace that image?

Pop in the disk and boot up from the disk. Go to the C drive and copy the new image over the old image. Restart to Win 7 and the sound plays just fine now.

But I still want to get rid of it. Of course I looked it up and in a rare fit of fact, I found the proper tool: ResHacker. I used it to change out the startup noise with one I like. Fired up Linux again and Viola. Remission accomplished. I now have the Windows 98 startup sound on Windows 7.

So, As near as I can figure it out, Sound Blaster probably had nothing to do with the missing startup sound. So let's blame Microsoft.
Posted by Joe at 1:30 PM 0 comments

Testing the extent of my evil. 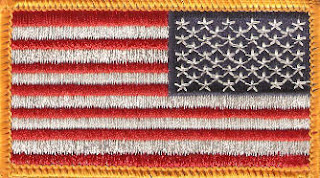 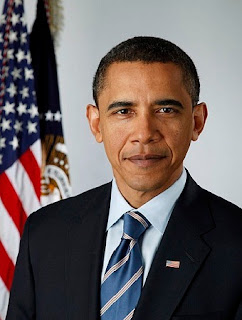 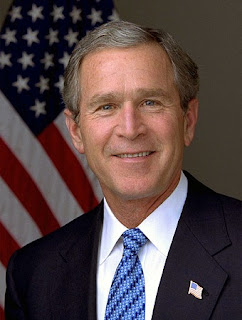 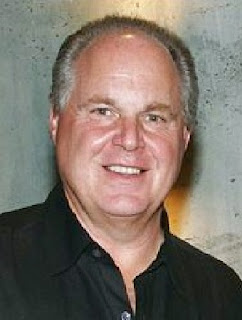 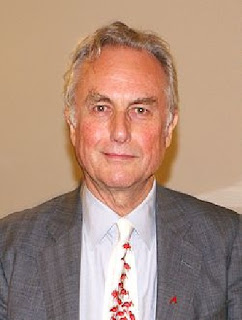 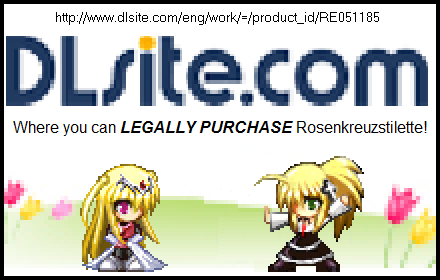 I post these not out of some moral or political reason, they are here because I'M being an evil asshole.
Posted by Joe at 12:00 AM 0 comments
Newer Posts Home
Subscribe to: Posts (Atom)